Francis invokes Pius XII in the name of modernism


Listen to Francis tell all those who don't want to go along with his revolutionary changes that they are Pharisees!

Do his rabbinical friends who follow the Talmud know he is comparing them to Catholics?

“Pius XII freed us from the very heavy cross that was the Eucharistic fast… So many Pharisees were scandalized!”
- Francis - 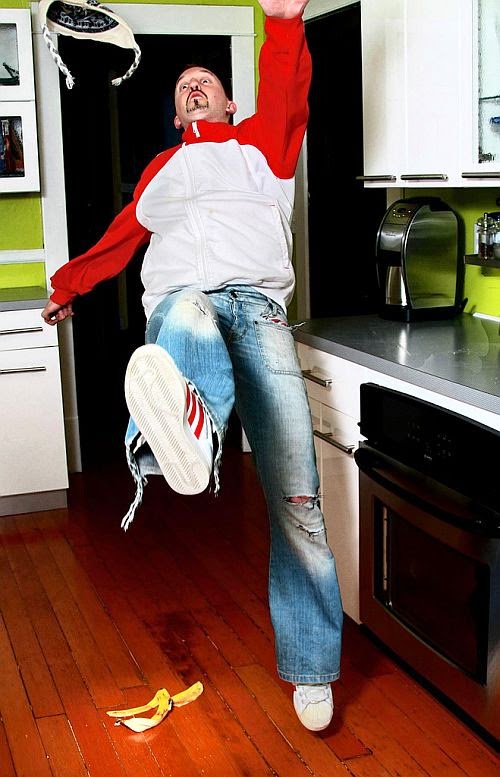 Francis prays that Catholics will fall into sin!

"And sometimes, I confess something to you, when I have seen a Christian, a Christian of that kind, with a weak heart, not firm, not fixed on the rock—Jesus – and with such rigidness on the outside, I ask the Lord: ‘But Lord, throw a banana peel in front of them, so that they will take a good fall, and feel shame that they are sinners, and so encounter You, [and realize] that You are the Saviour. Many times a sin will make us feel shame, and make us encounter the Lord, Who pardons us, as the sick who were there and went to the Lord for healing.”
- Francis -
Posted by hereisjorgebergoglio at 7:46 PM