doves are out & balloons are in! 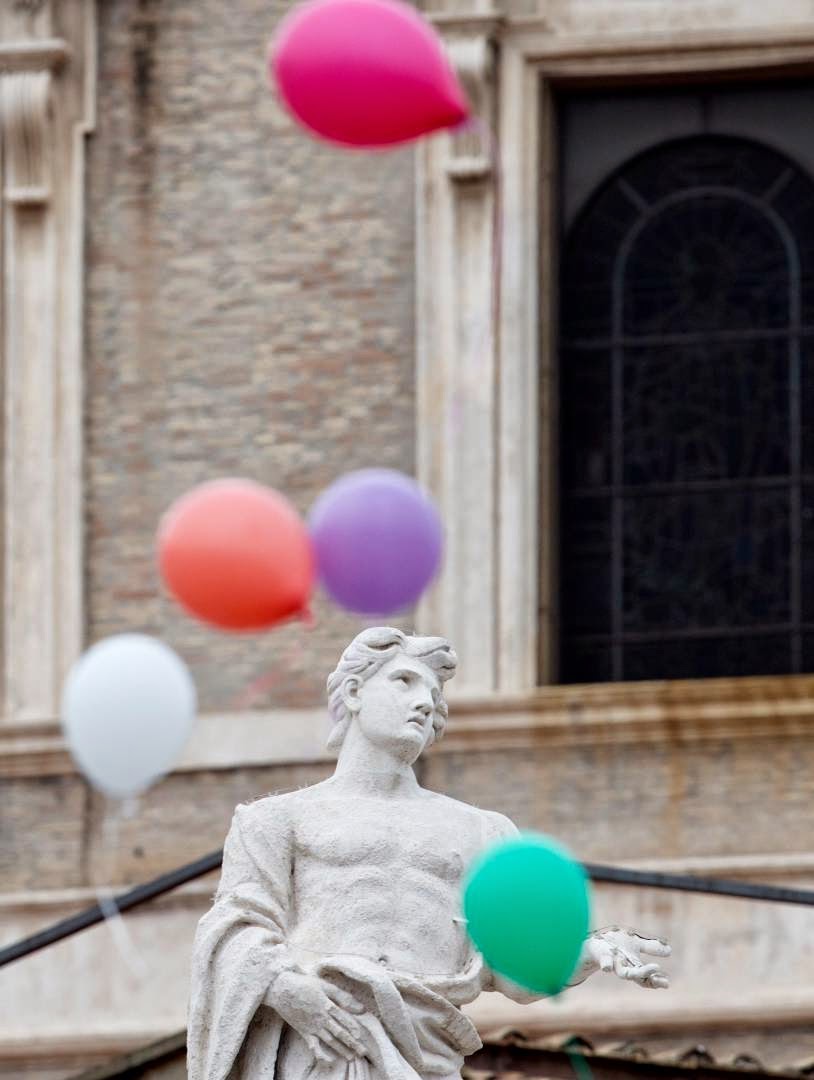 At the Sunday Angelus, Francis had balloons released as a sign of peace.  The balloons replaced two doves which were used in 2014.  Those two doves made world news as one was attacked by a crow and the other by a seagull.  At this point, we at Call Me Jorge... could care less what the loquacious Francis had to say.  We will warn readers that at last year's event he prayed for peace in the Ukraine.  Soon after, things went downhill in that country.  So expect similar things resulting from this year's plea. 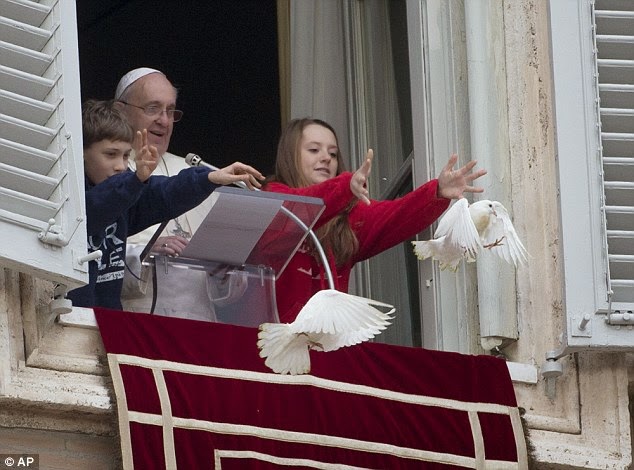 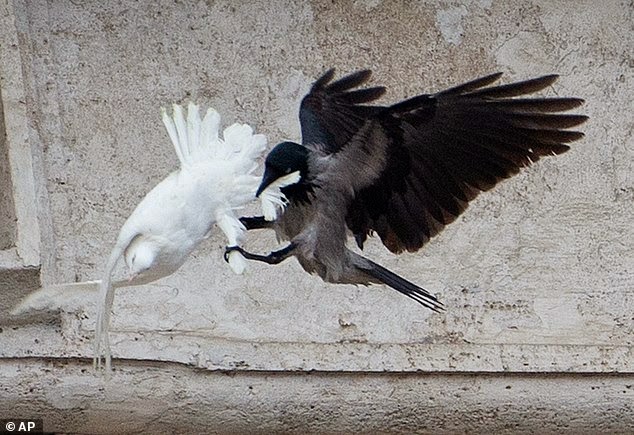 The crow, a trickster as well as the bird sent out by Noah to search for land never to return to the ark, attacks one of the doves. 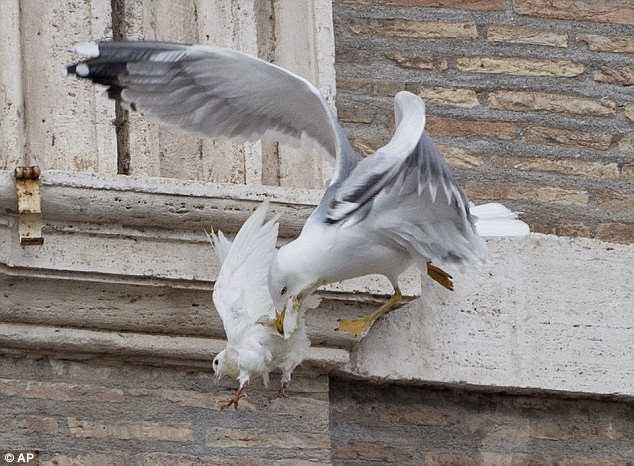 A seagull, attacks the other dove.  The seagull is like Francis in that , he flies into a picnic uninvited, eats all the food, goes to the bathroom, and leaves the mess for someone else to clean up after he flies away.


Francis, like a balloon, is full of hot air!


Not more Doves? Balloons released as a symbol for peace

Posted by hereisjorgebergoglio at 9:20 PM