Where did the people go?

Where's the much ballyhooed 'Francis Effect'?


Has it been replaced by 'Francis Fatigue'? 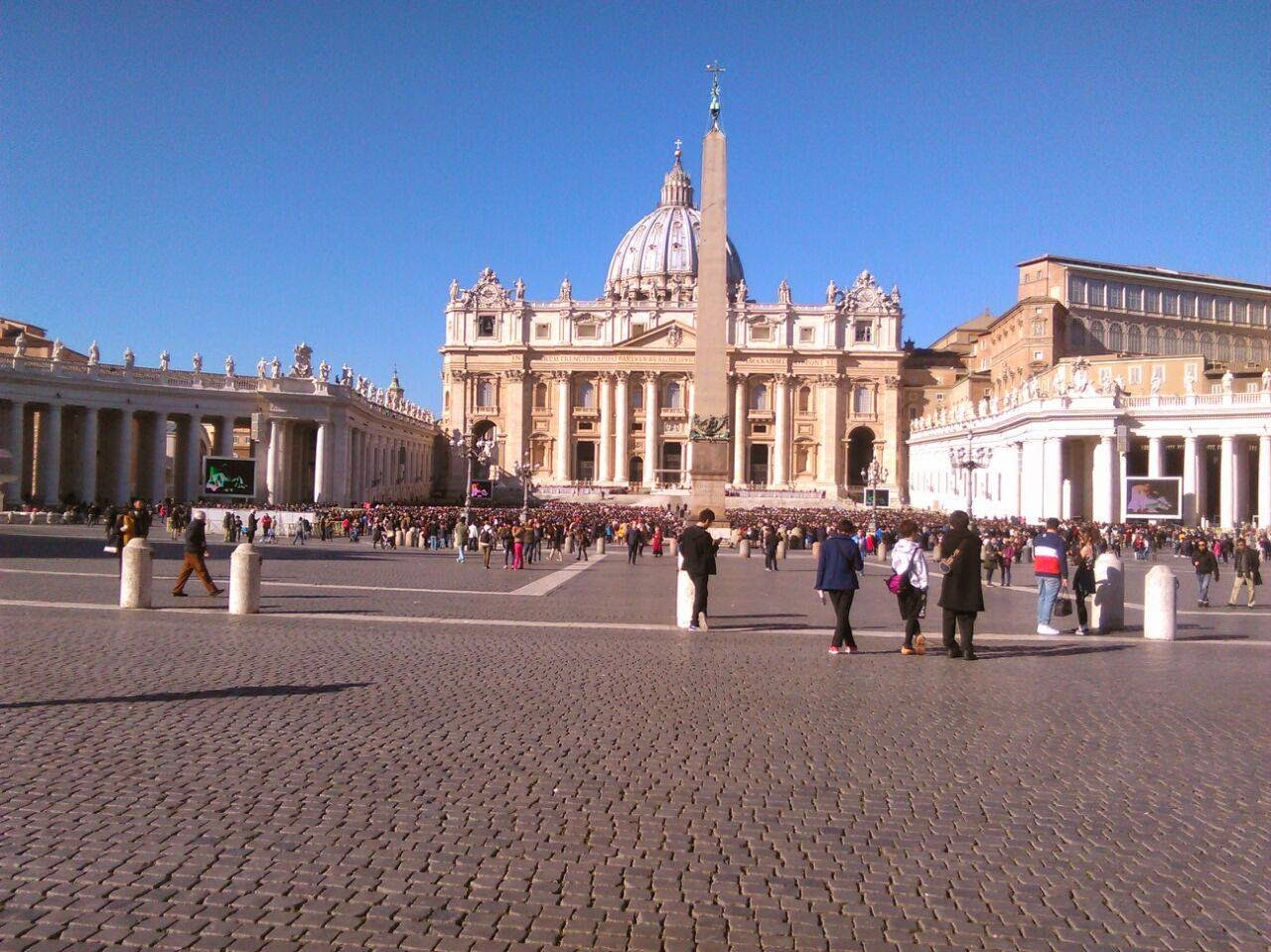 In the photo above, do you see throngs of people in St. Peter's Square attending Francis' general audience?  Neither do we.  Where have they gone?  Why is the media not covering this story?

This is by no means a scientific or exhaustive study of attendance at Francis' general audiences.  We grabbed two videos at random to compare to Wednesday's.  We concentrated on the real estate of St. Peter's Square between the Colonnades, which encircle the square.  Screenshots and links to the videos are below.

...look at all those people! 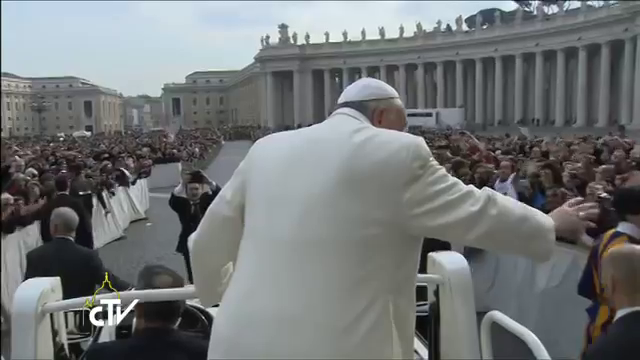 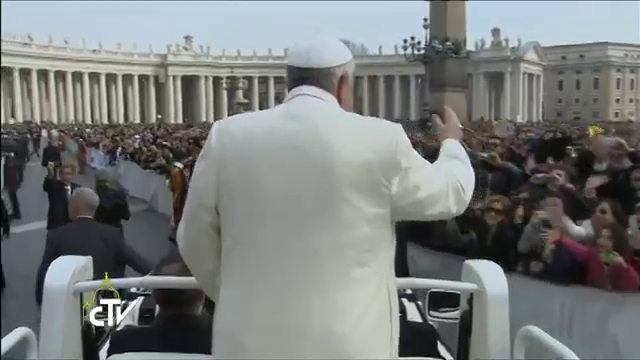 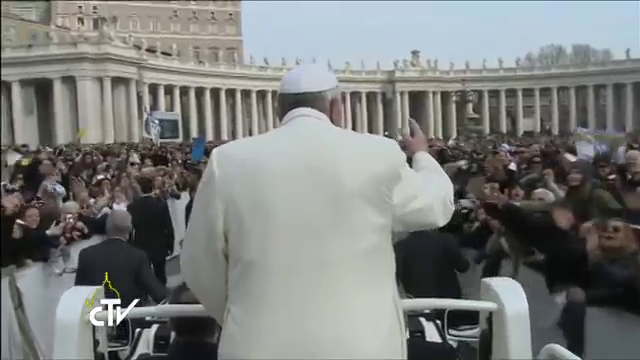 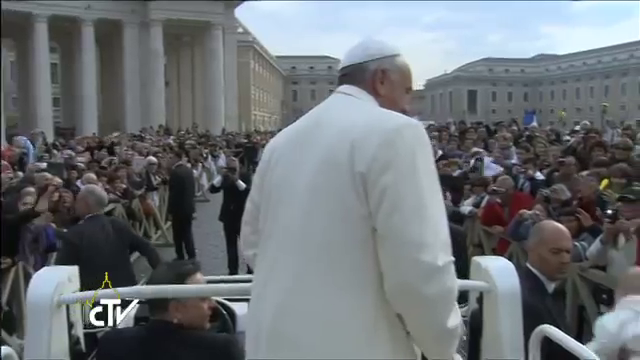 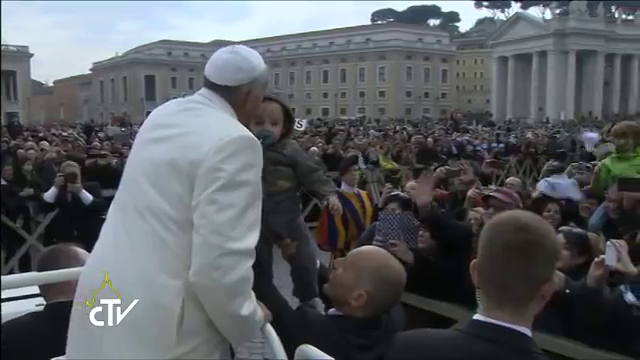 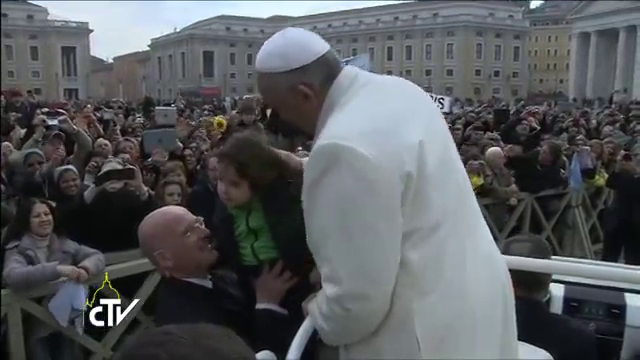 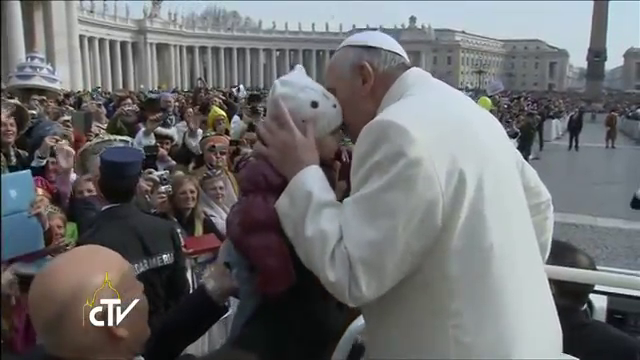 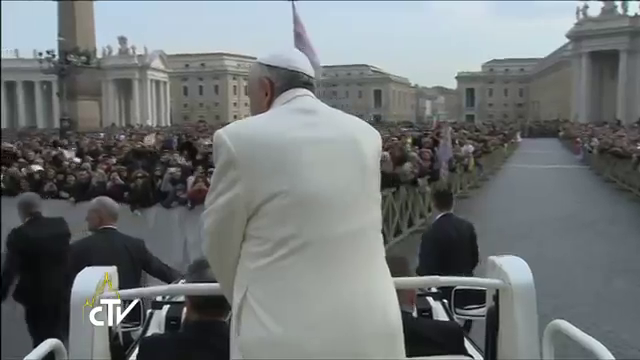 ...a little less of a crowd now 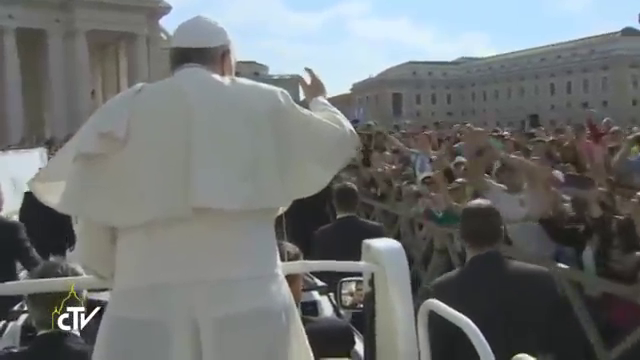 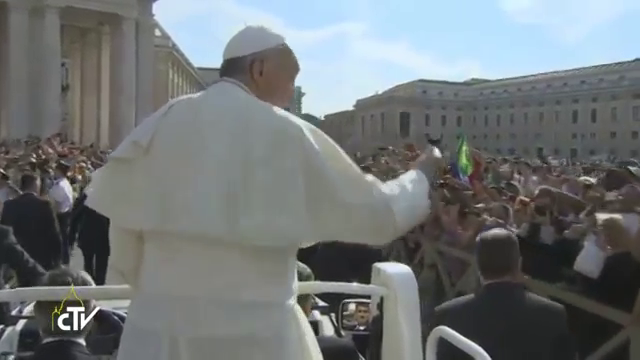 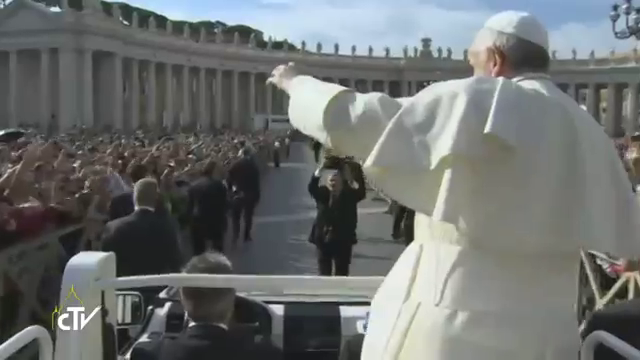 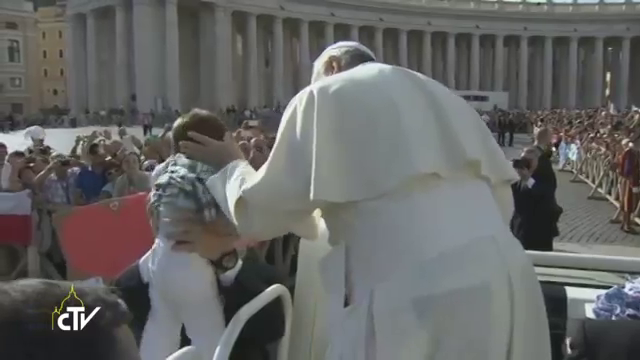 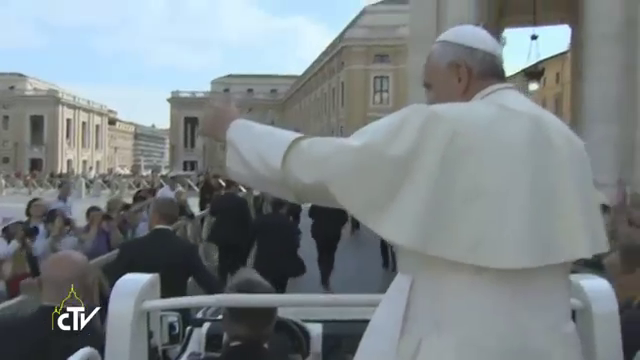 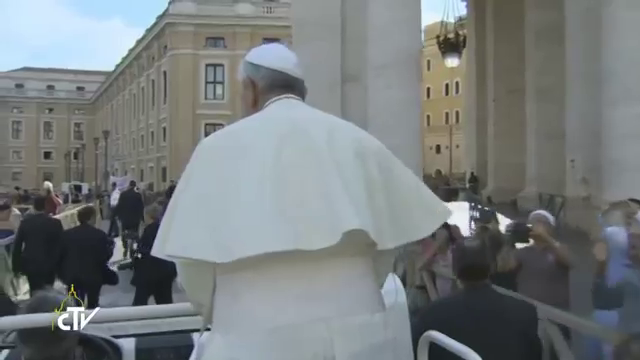 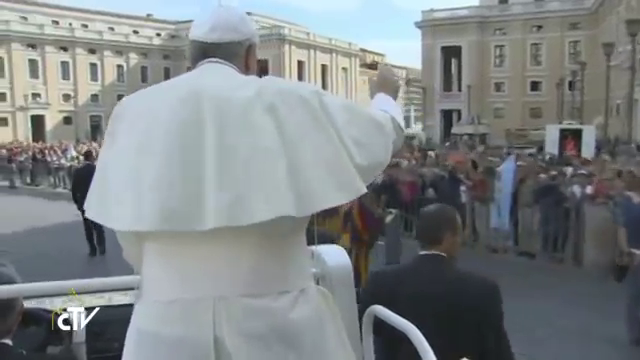 ...will there be anyone by this time next year? 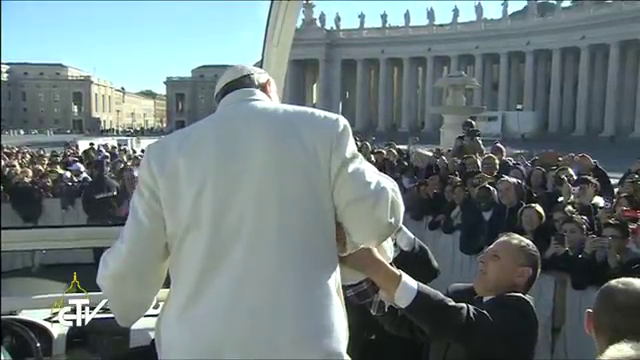 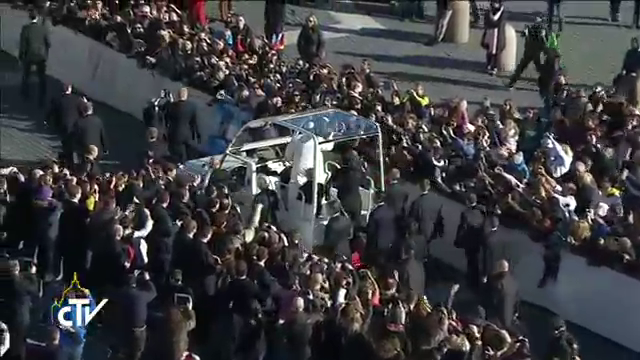 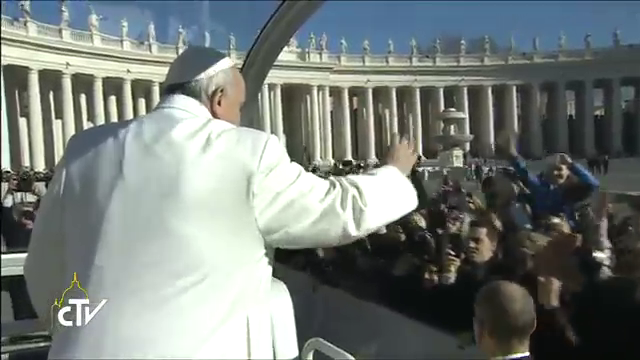 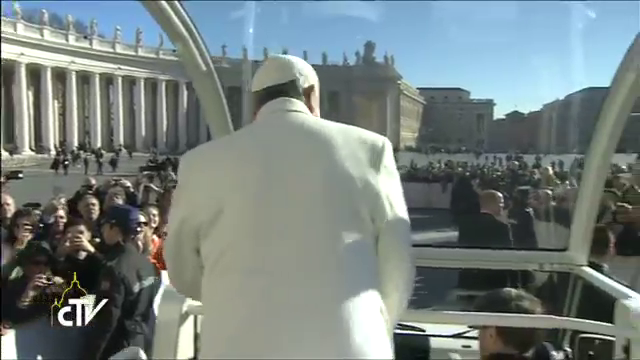 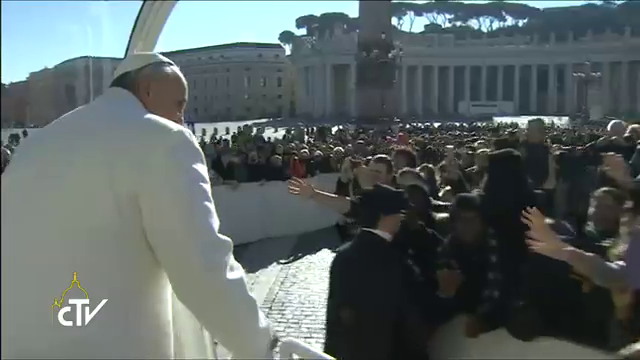 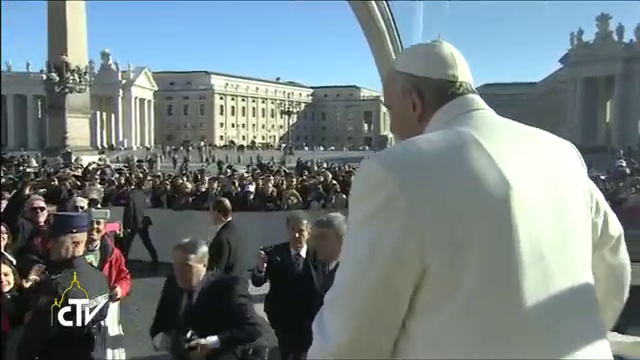 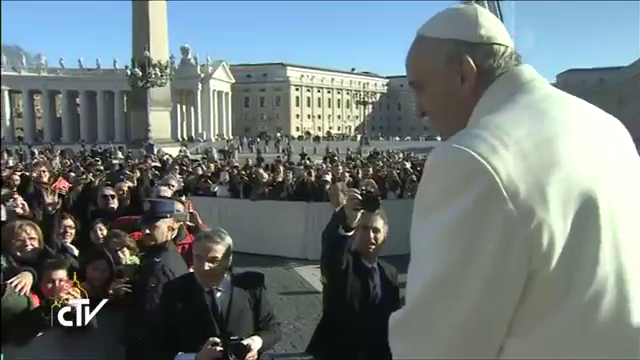 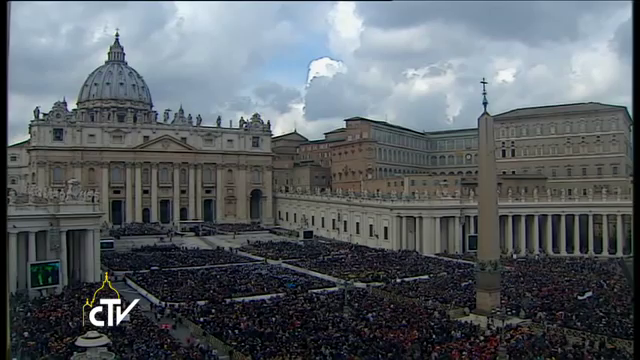 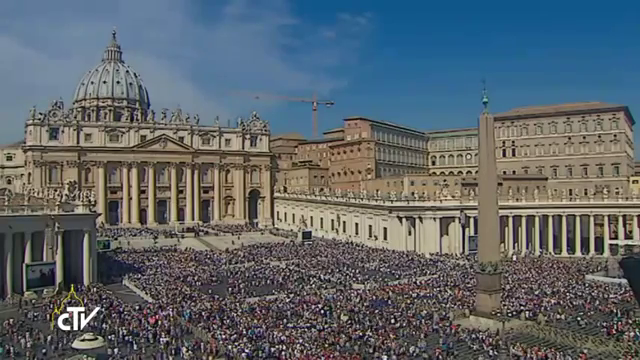 a little room to spare 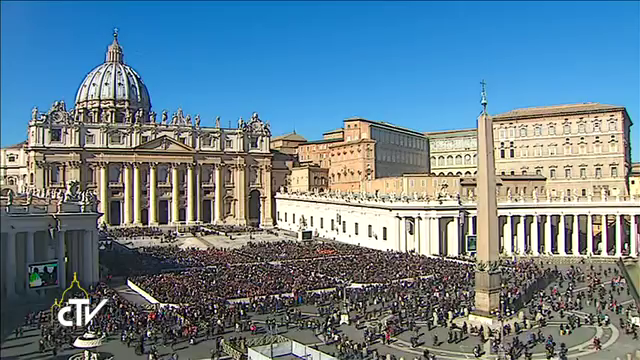 Is it all his name calling of faithful Catholics or is it Francis' pandering to every religion and special interest group under the sun that has led to this?  Maybe he has driven them to Protestantism, Mohammedanism, or Talmudic Judaism?  Is all the hullabaloo concerning Francis only being driven by the establishment medias?  If you have a theory, please share it in the comments below.

Thanks to the intrepid Antonio Socci for bringing this to our attention.

Posted by hereisjorgebergoglio at 12:07 AM