Francis' silence on abortion is deafening

Another video was released by The Center for Medical Progress today and more silence from the Vatican.  Bre Payton a staff writer at The Federalist writes about the video in her article, Fifth Video Exposing Planned Parenthood Released, better than we at Call Me Jorge... ever could, so her full entry is below.

Employees pull a 20 week old twin baby out of the freezer, and sift through second trimester baby organs in a petri dish.

The Center for Medical Progress released a fifth video today exposing Planned Parenthood’s organ trafficking scheme. In the video, lab technicians are seen sifting through second trimester baby organs, and pulling a 20-week-old twin baby out of the freezer, among other revelations.

Planned Parenthood Gulf Coast Research Director Melissa Farrell explains to investigators posing as organ buyers that she has 6 abortion clinics that perform abortions on babies after 16 weeks.
Stem cell harvesting companies like Stem Express aren’t the only ones collecting aborted babies for research. In the video, Melissa Farrell, director of research for Planned Parenthood Gulf Coast says that many abortionists frequently keep the bodies for their own research.
Farrell is seen negotiating the cost of charging more money for “intact fetal cadavers,” and how she would justify those increased costs in accounting terms. She also explains that organs from older babies are worth more because there’s more paperwork and administrative effort involved.
“It’s all just a matter of line items,” she said.
Organs from intact, older babies are apparently in high demand. Other buyers are taking livers, brain matter, bone marrow from 16-22 week old babies, Farrell said. After looking at her computer, she said that one client has asked for 120 samples from these older babies.
Towards the end of the video, the investigators are taken into the pathological laboratory, where an employee pulls the remains of a 20-week-old twin out of a freezer, and fishes through the organs in a strainer over the sink. With forceps, the employee holds up a liver and lungs.
“Like I said, the organs come out really really well, almost intact” a lab technician said.
A large severed limb is pulled out of the petri dish where the other mangled remains lay.
Another lab technician explains that the cooperation of the mother is crucial to getting intact organs. Though they are consciously sedated, mothers often reach their maximum pain tolerance, which requires the abortion doctors to rip apart the baby more in order to get it out.
“If they’re completely relaxed, it’s easier not to do so many passes with the forceps,” she explains.
Because of the difficulties with aborting older babies, the lab technician explains that they will lay all of the parts out on a table and make sure that everything has been pulled out of the mother before they seal it up in a plastic bag.
WARNING: The video embedded contains graphic content after the 9:45 minute mark.


Where is the outcry from Francis or the Vatican or any bishops of the church?  The deafening silence is leading one to conclude that they like the mainstream media are complicit in these most grievous sins.  Isn't abortion representative of the disposable (throw-away) culture Francis is always droning on and on and on about?  Does the cat have your tongue Jorge?  Or are your words nothing more than feel good blather? 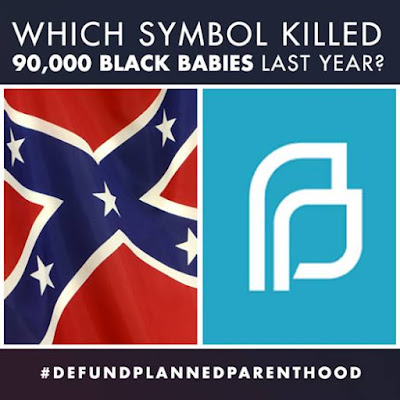 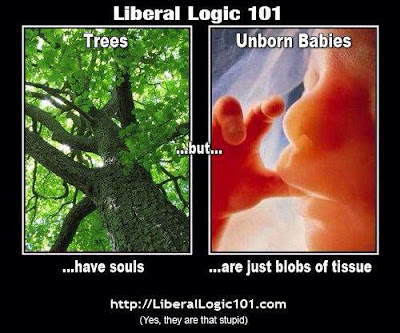 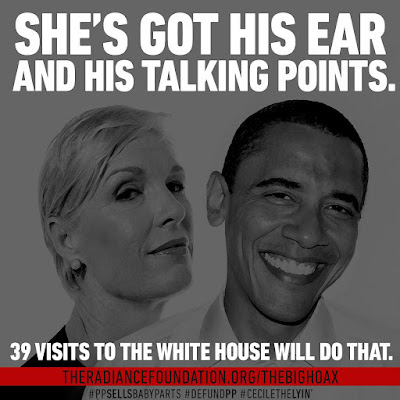 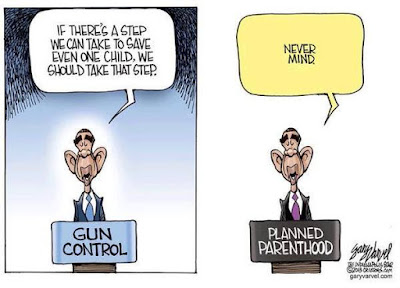 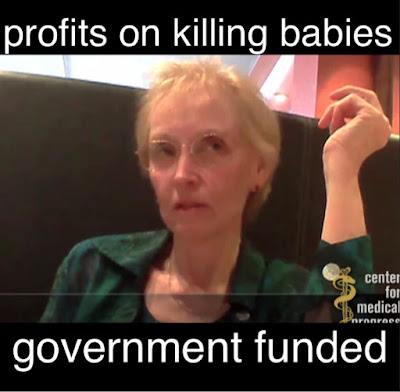 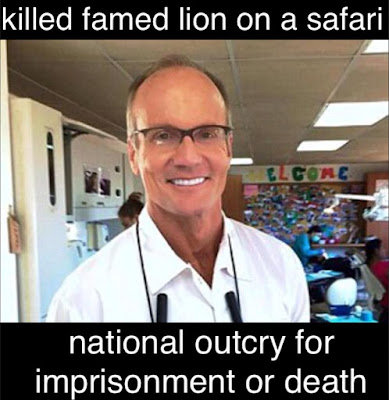 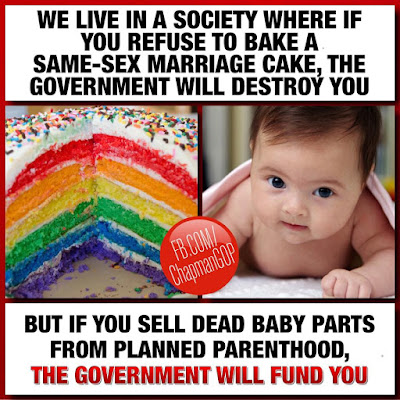 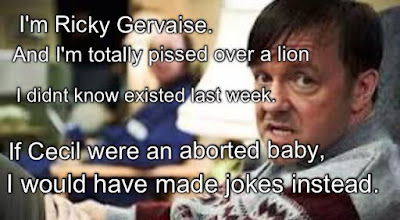 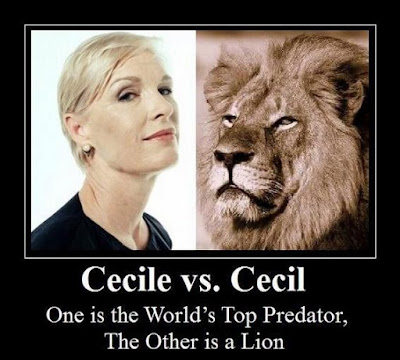 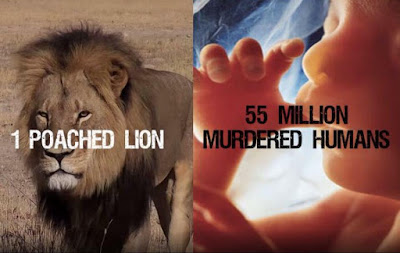 Posted by hereisjorgebergoglio at 7:13 PM