ISIS: the boast & the reveal. 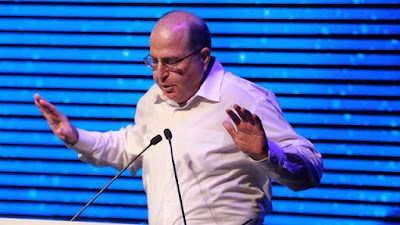 Speaking at the Institute for National Security Studies' (INSS) conference in Tel Aviv on Jan. 19, Israeli Defense Minister Moshe Ya'alon made a bold statement: If he had to choose between Iran and the Islamic State, he told the audience, he'd "choose ISIS."

Ya'alon reasoned that Iran had greater capabilities than the Islamic State and remained the biggest threat for Israel. He argued that if Syria were to fall to one of the two powers, he would prefer it were the Islamic State rather than Iran or Iran-backed groups. "We believe ISIS will be eventually defeated territorially after the blows it has been suffering, and in light of the attacks on its oil reserves," he told the conference, according to Ynetnews.

[...]Israel shared common interests with the regional Sunni Muslim powers, who were also threatened by the Shia Muslim Iran.

[...]The comment did seem to highlight a widespread belief in Israeli defense circles – that the Islamic State is not a big problem for Israel and that Iran and Iran-backed groups like Hezbollah are of a bigger concern. This belief has been born out in policy: Israel has largely avoided any involvement in the fight against the Islamic State but has struck Hezbollah inside Syria.[...]He has also dismissed the idea that the Islamic State was a direct threat to Israel. "ISIS is a new phenomenon, originating from al-Qaeda. This is not a threat for us," he told The Washington Post's Lally Waymouth in 2014.

source: Washington Post, Israeli defense minister: If I had to choose between Iran and ISIS, I’d choose ISIS 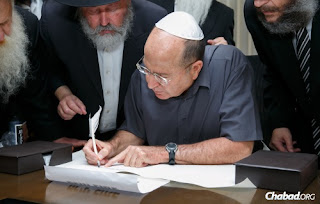 Defense Minister Moshe Ya'alon pens the first letter of a Torah scroll written for the security of the troops. To his left is the sofer, Rabbi Mordechai Lishner; on his right is Rabbi Yosef Yitzchak Aharonov, director of the Chabad Youth Organization in Israel.

Israel’s Defense Minister Moshe “Bogie” Ya’alon set aside a few minutes on Thursday to write the first letter in a new Torah scroll being written in Israel in the merit of the soldiers.

Using a quill pen, he wrote the letter bet, of the word Bereishit (“In the Beginning”) on the parchment scroll. Letters will be dedicated to every soldier in the Israel Defense Forces—those currently on active duty, as well as all reservists.

The sofer, or scribe, is Rabbi Mordechai Lishner of Kfar Chabad in Israel.

Rabbi Yosef Yitzchak Aharonov, director of the Chabad Youth Organization in Israel, said during the ceremony: “We are assured that every soldier for whom a letter has been written in this special Torah will feel an added measure of security. In our tradition, the letters of the Torah are especially potent with regards to safety and security, and we felt it incumbent upon us to deploy this spiritual means of security for our troops.”

The defense minister then wrapped tefillin and recited a short prayer.

Aharonov emphasized the importance of encouraging Jewish men everywhere to don tefillin, pointing to the “Tefillin Campaign” launched by the Rebbe—Rabbi Menachem M. Schneerson, of righteous memory—before the Six-Day War in 1967, noting that: “The nations of the world will see that the name of G‑d is called upon you, and they will fear you.” (Deuteronomy 28:10) 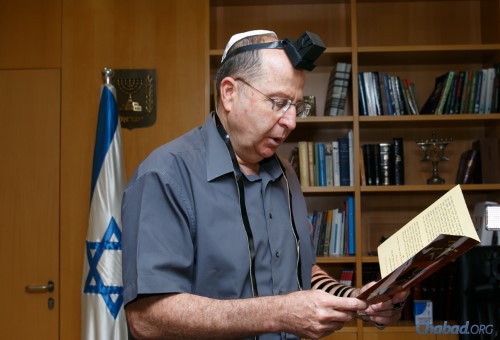 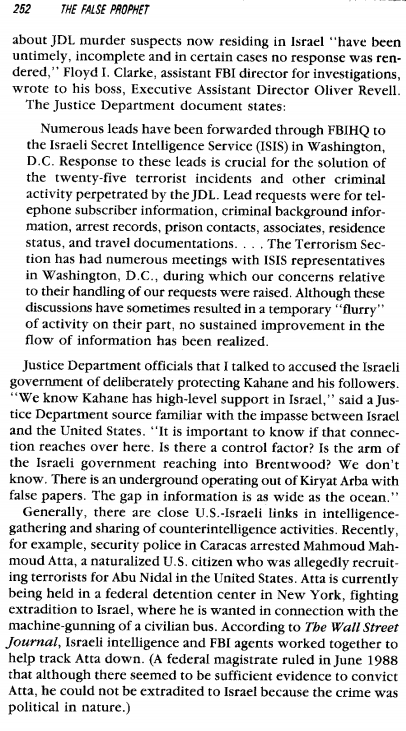 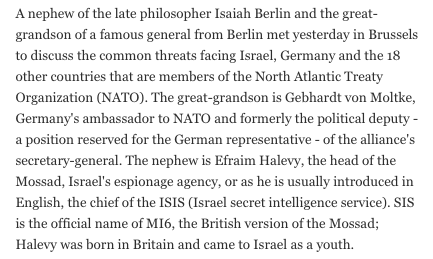 Posted by hereisjorgebergoglio at 11:03 PM