Who would have ever guessed ‘humble’ Francis used to be ‘power hungry’ Jorge? 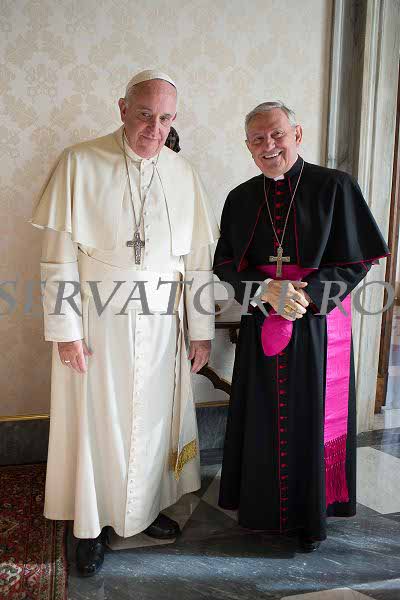 Francis with Msgr. Adriano Bernardini, the current nuncio in Italy & the Republic of San Marino. 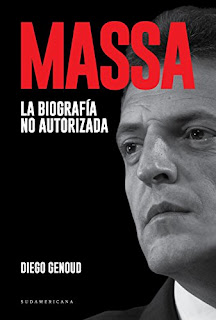 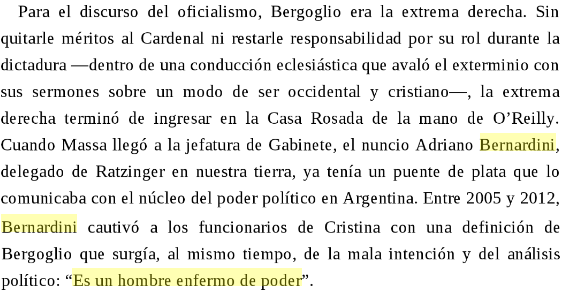 
“For the discourse of officialdom, Bergoglio was the extreme right. Without taking away the merits of the Cardinal nor subtracting responsibility for his role during the dictatorship - with the ecclesiastical condition that guaranteed the extermination with his sermons on a way of being Western and Christian - the extreme right finished entering the Casa Rosada* with the hand of O'Reilly. When Massa came to the Cabinet, the Nuncio Adriano Bernardini, the delegate of Ratzinger in our land, already had a silver bridge of communication with the core of political power in Argentina. Between 2005 and 2012, Bernardini warned the staff of Cristina with a definition of Bergoglio that arose at the same time, of bad intention and political analysis: "He's a man sick with power."”

*literally the Pink House, the executive mansion of the President of Argentina

Posted by hereisjorgebergoglio at 7:06 PM