Francis the ‘humble’ said, “Jesus sort of plays the retard”

We owe our readers a huge apology for having unintentionally misrepresented Francis’ words in our previous post, According to Francis: Christ was dirty, failed against morality, and behaved like a fool!!!  It has now come to our attention what Francis said was much worse and our clarification follows. 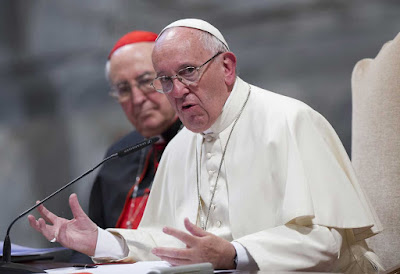 The media who attended Francis address to the diocese of Rome (16 June 2016) and those who reported on it wrote that Francis said,


When in reality Francis said,


As reported by Sandro Magister in So Many Errors, Your Holiness. And Some Marked With Red, the Vatican censors stepped in and made certain the official transcript was changed from Francis’ actual spoken word “scemo” to the less offensive Italian “tonto”.

As we have covered many times before on this blog, Francis said,


“I’m constantly making statements, giving homilies. That’s magisterium. That’s what I think, not what the media say that I think. Check it out; it’s very clear.” 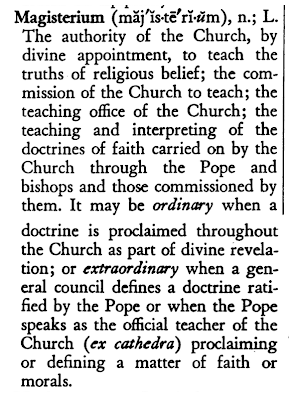 Jesus playing “the retard” according to Francis

Now that we know that, “Jesus sort of plays the retard” is “magisterium”, one should take the time to read the rest of Sandro Magister’s article, So Many Errors, Your Holiness. And Some Marked With Red, over at the website of Chiesa Espresso to find out what else is “magisterium”. 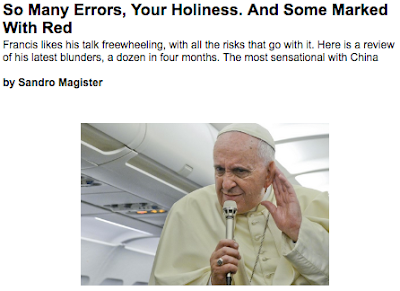 More:
Posted by hereisjorgebergoglio at 1:51 PM