Chairman of Hillary Clinton’s 2016 presidential campaign, John Podesta throws a “pizza party” which has a cardboard cut-out of Francis in attendance.  Part of the WikiLeaks #PodestaEmails are the two photos attached to the email below which in part reads, “Attached are pictures that capture some of the spirit of the evening - at a couple of different levels.”  Is this a cryptic reference to what happened at the party?  Or is it alluding to steganography — hiding data in the photo images?  One would think with Francis’ homosexual policy that he would gladly accept Podesta’s ideas for plotting a ‘Catholic Spring’.  The photo with cardboard Francis shows very effectively how little respect Francis and his revolutionary papacy have with the Democrat Party in the United States of America.  What else will turn up in the #PodestaEmails? 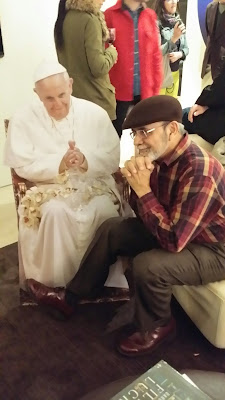 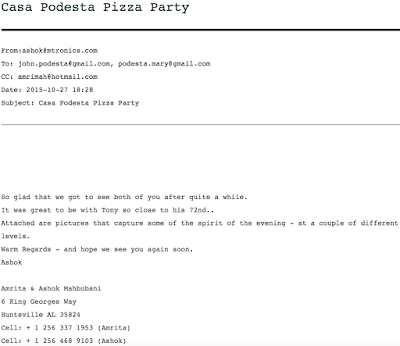 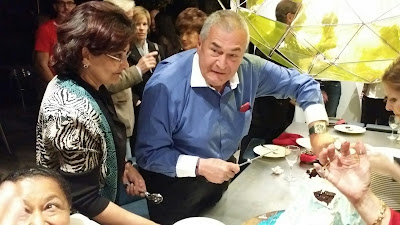