Thomas ‘three Martinis a day’ Rosica is a fan of Martin Luther & his 95 Theses!


Here’s a screenshot of Thomas ‘three Martinis a day’ Rosica’s twitter page.  He has since changed the background photo.  Credit goes to Antonio Carrabino for taking the screenshot and posting it to his twitter account. 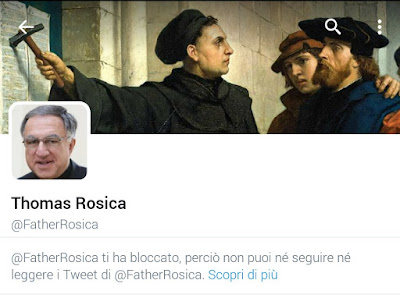 This isn’t the first time Rosica has posted an image of Martin Luther to his twitter page as an endorsement.  Below is another screenshot of a Rosica re-tweet of James Martin’s tweet on 14 December 2014. 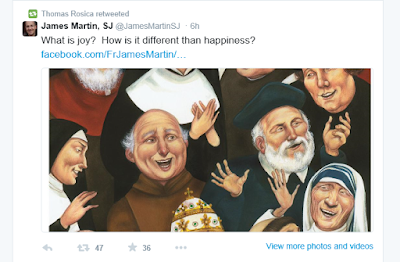 If one were to click on the tweet’s image, it would appear as shown below. 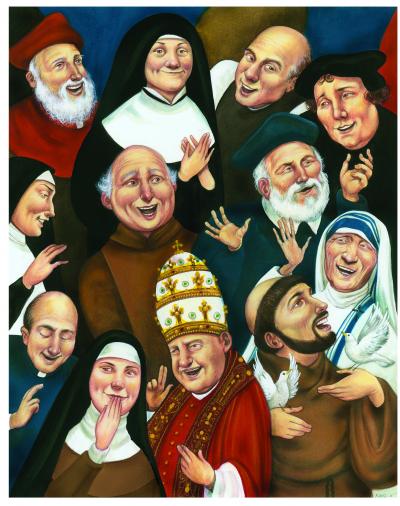 source: America Magazine, Does Being Joyful Mean I Can't be Sad?

We at Call Me Jorge... guess when one has had ‘three Martinis a day’ one cannot help oneself!

Posted by hereisjorgebergoglio at 3:35 AM