‘Those who deny global warming are stupid!’

Anomalous cold, rain and snow: + 12 ° C in the daytime on the coast of the Adriatic, Italy seems already winter!

Cold weather, as if we were in the winter. At 13:00 we have just + 10 ° C in Udine and Belluno, + 12 ° C in Venice, Trieste, Ravenna and Trento, + 13 ° C in Bologna, Padua, Vicenza, Ravenna and Pordenone, + 14 ° C in Ancona . Maximum temperatures are thus typical of December or March. And there are rains and thunderstorms, especially in the north / east, in Emilia Romagna, Tuscany, Marche, Umbria, Lazio and the coasts of Campania, extending to the south in the next few hours. Temperatures will decrease further. There will be a possible intense storms tonight between Abruzzo, Molise and Gargano, tomorrow's bad weather along the Adriatic Regions and the South in the low Tyrrhenian Sea, between Calabria and Sicily, for the cold front to come down here.

Meanwhile in the Eastern Alps it is snowing from 1,400 / 1,500 meters in altitiude, and next night the snow may drop to more or less the same altitude on the central Apennines, especially between Marche, Umbria, Abruzzo and Molise. Just tomorrow, Wednesday 20 September, will be the coldest day. Just a few hours from the equinox, in the fall, the middle season seems to have already passed to project us in the winter. But winter is still very far away, and to fade away the memory of the asphyxiating heat of recent months, it will still take a long time.


Don’t you hate it when anomalies happen
and make a mess of your narrative? 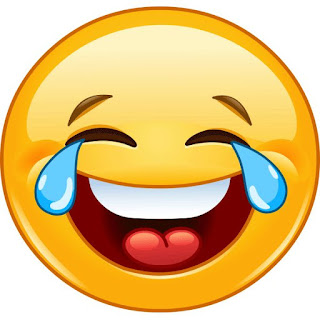 Posted by hereisjorgebergoglio at 2:41 PM