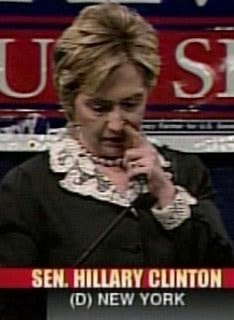 The Hildabeast pointing at her brain.


The TED talk Francis gave which Hillary Clinton glowingly writes of (see the excerpt below) can be watched here and is nothing more than Hasidic detritus.  It should come as no surprise to readers that Mrs. Clinton and Francis are big into Hasidic concepts.  Not surprisingly, Clinton still sees herself as the center of the world.  She has little “empathy” for the Christians she has worked her entire political career to legislate into serfdom if not out of existence because their beliefs are not “politically correct”.  In the next breathe she writes that Christians need to have “empathy and understanding” for “the other” (i.e. politically correct classes which have special rights denied to Christians).  Hillary’s solution to what ails society like Francis is Hasidism and its “No Religion Is an Island” not the Social Kingship of Our Lord Jesus Christ. 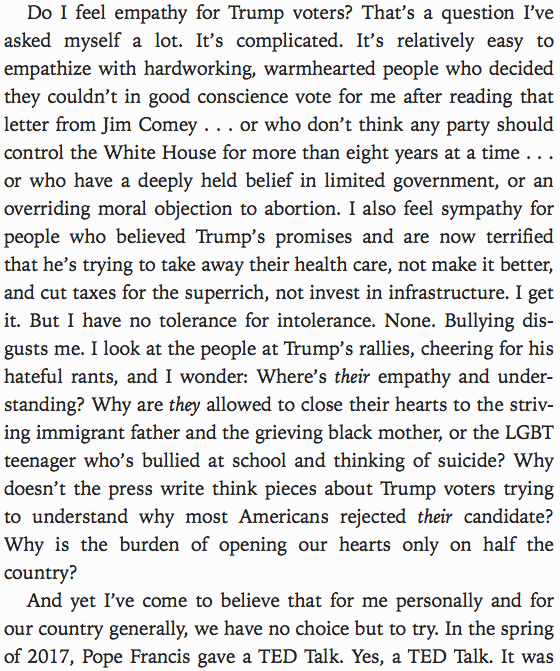 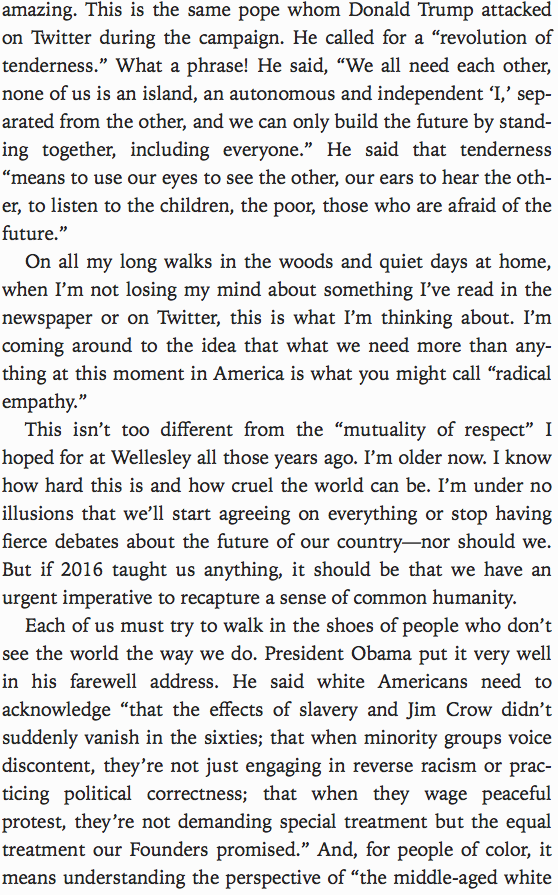 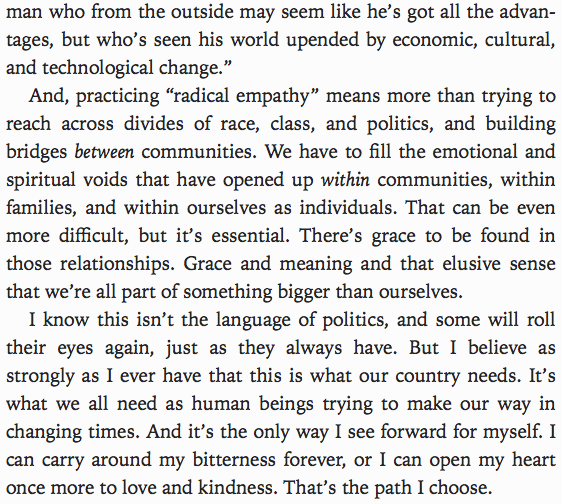 Hillary stuck in the narcissistic loop of Hasidim.

Posted by hereisjorgebergoglio at 11:41 PM

Email ThisBlogThis!Share to TwitterShare to FacebookShare to Pinterest
Labels: ‘the other’, Abraham Heschel, Emmanuel Lévinas, Hillary Clinton, John XXIII, No Religion Is an Island, rabbi, TED talk, What Happened?