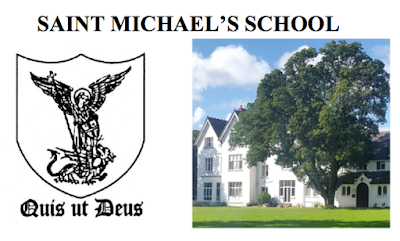 The FSSPX school in Burghclere, England.


Thanks to George Lydda who made this important matter to known to the general public with a facebook post (see below) and to the anonymous reader of Call Me Jorge... who brought it to our attention. 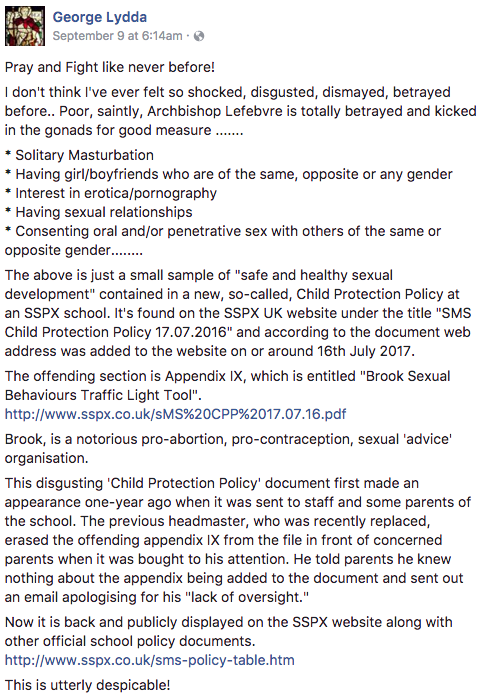 The following screenshots are taken from the document, “St. Michael’s School Child Protection Policy, Procedure and Guidance” from Appendix IX (pp. 30-2) posted on Great Britain’s SSPX website which appears to have now been removed.  (click here to download the document)  Here's the link to the cached document (as of 25 September 2017 google has removed the cached document from their computers) from the Great Britain SSPX website.  This document is almost identical to documents appearing on other schools’ websites in Great Britain such as: St. John the Baptist CE Primary School; Barton Primary School; Redlands Primary School; Swanmore College; Grayshott C of E Primary School; etc... who have all also adopted the Brook Sexual Behaviors Traffic Light Tool.  The appendix reads at the top of each page, “All green, amber and red behaviours require some form of attention and response. It is the level of intervention that will vary.” 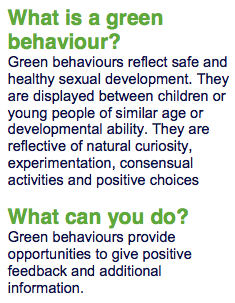 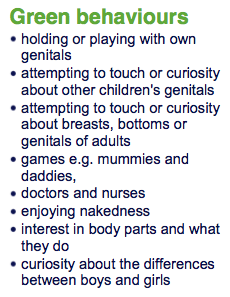 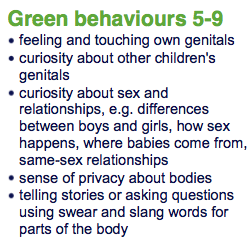 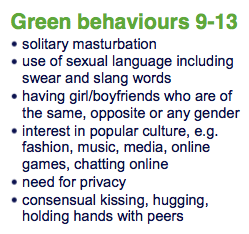 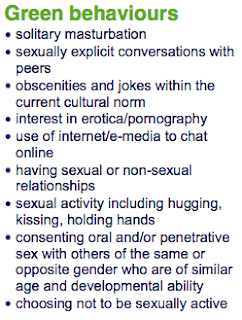 So who’s responsible for St. Michael’s School and the policy document that’s been posted, removed, reposted and removed once again?  That would be Fr. John Brucciani, St. Michael’s headmaster, and Fr. Robert Brucciani, the District Superior of Great Britain. 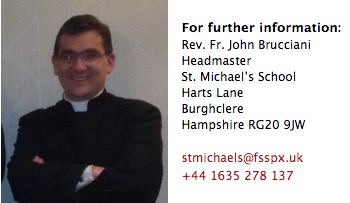 According to the SSPX website, Fr. Robert Brucciani’s responsibilities as District Superior include, “the wise pastoral care of the priests, brothers and sisters of his District, together with their priories, schools and chapels, according to the statutes and spirit of the Society.”  Why not give the District Superior a call and the headmaster at St. Michael’s and let both of them know how you feel about this on again—off again policy at St. Michael’s?  Ask why Fr. Patrick Summers removed the offending material only then to be removed from his job as headmaster and why did the administration under the new headmaster, Fr. John Brucciani, put the morally offending document back up?  Point out to them that if they need to have a document such as this to fulfill British law for having a school, perhaps they shouldn’t have a school.  Ask them why they ever thought it a good idea to adopt the policy of the pro-abortion, pro-homosexual, sexually confused, pro-contraception,  Brook in the first place!

Excerpt from Brook’s Position Statement on Relationships and Sex Education: 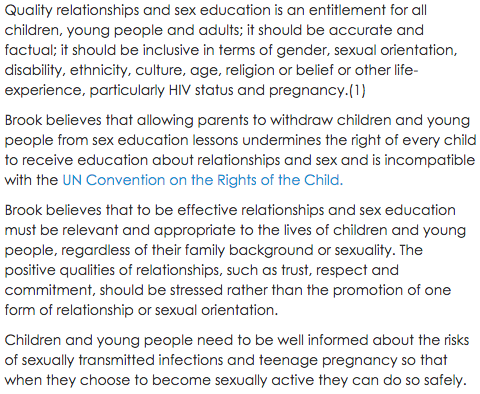 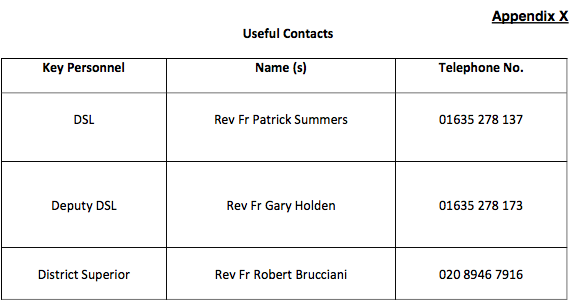 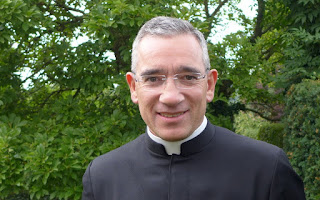 Better yet, call Menzingen and ask Bp. Fellay if he is going to remove Fr. Robert Brucciani and Fr. John Brucciani from their posts.  Remind Bp. Fellay of the seven deans that were removed in France by himself and Fr. Christian Bouchacourt, the district superior, for simply voicing their disagreement with the ongoing talks with modernist Rome.

Would Abp. Lefebvre stand for this behavior? 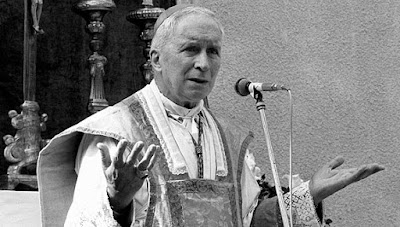 Posted by hereisjorgebergoglio at 9:25 PM