...for lack of people 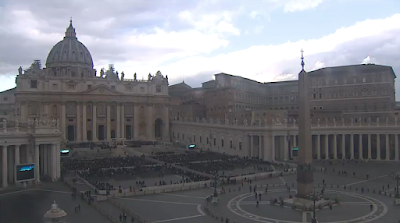 Turns out that Francis was just getting warmed up in Chile with apathetic attendance at his events.  Upon returning to the Vatican he absolutely smashed attendance records at last’s week general audience.  Well, last week’s audience appeared overflowing compared to today’s.  The emperor or ‘Humble’ Francis indeed has no clothes and no matter how hard his public relations team tries to cover it up they can’t.  Compare today’s crowd to the number of Talmudic Jews who showed up yesterday at the Vatican for its celebration of International Holocaust Remembrance Day — not too different.  2018 is off to a most terrible start for ‘his humbleness’.  How long until the Swiss Guards send the embarrassment packing back to Argentina? 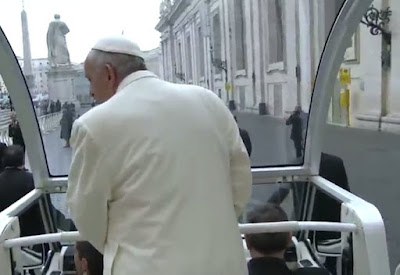 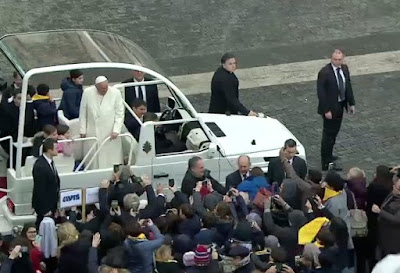 ‘Let’s pick up six children for the media to focus on.’ 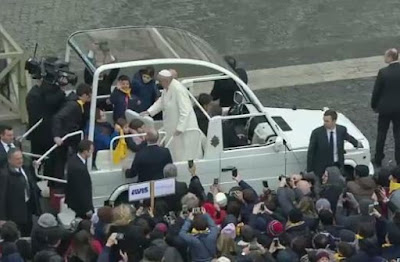 ‘This ride isn’t free. Smile like you are enjoying yourselves!’ 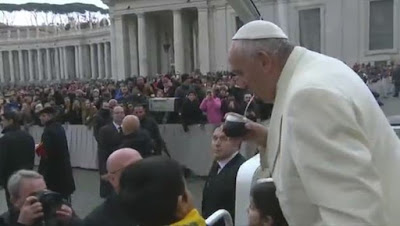 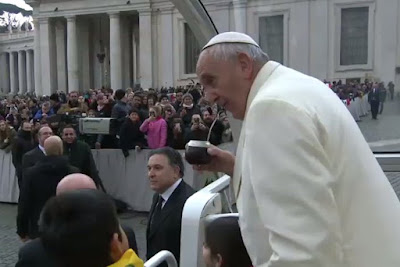 ‘Did you get a good photo?’ 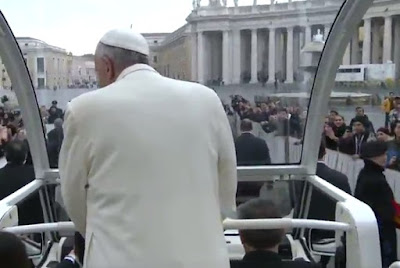 #EmptySeats Must be the Roman city traffic. 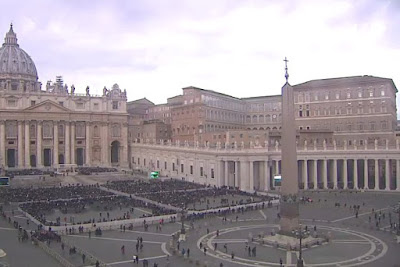 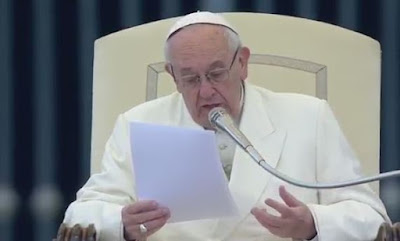 Posted by hereisjorgebergoglio at 1:28 AM