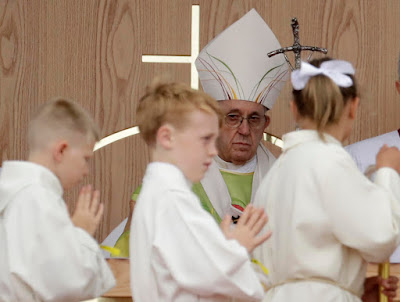 Francis gazing upon altar boys at his Phoenix Park mess. 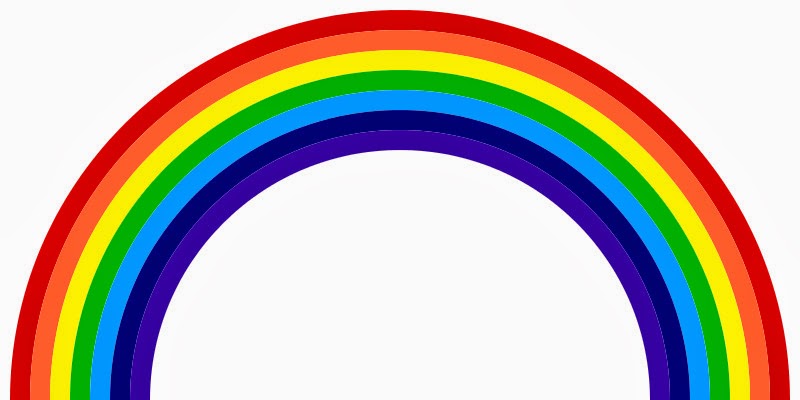 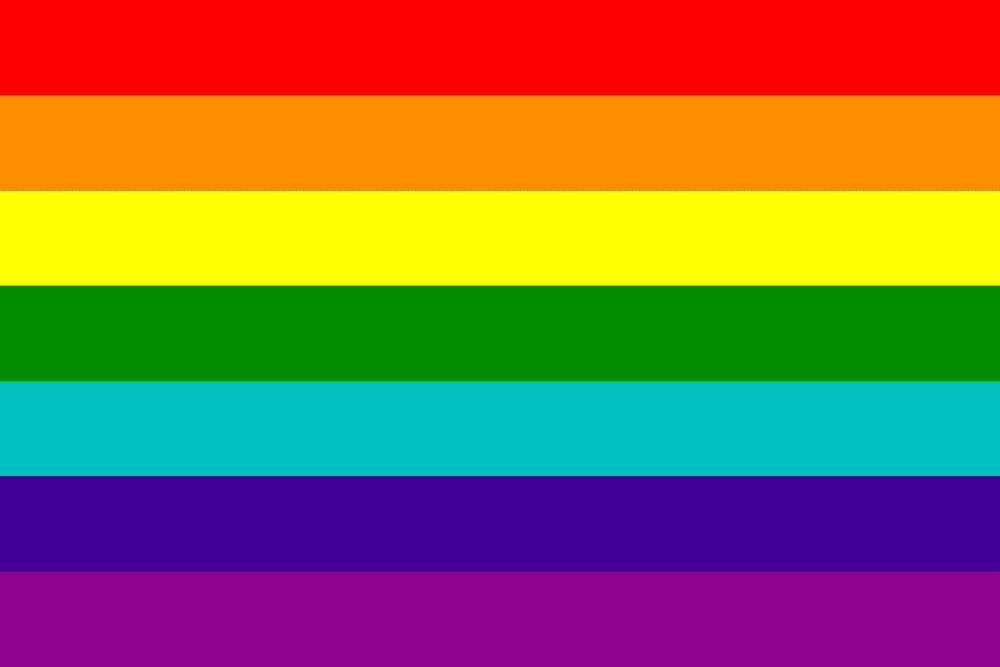 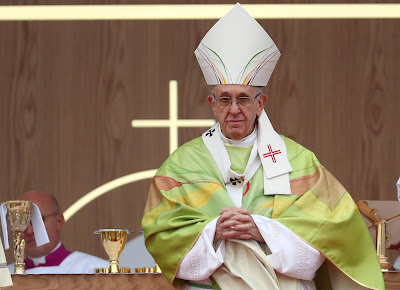 Francis chasuble also had an interesting symbol on it. 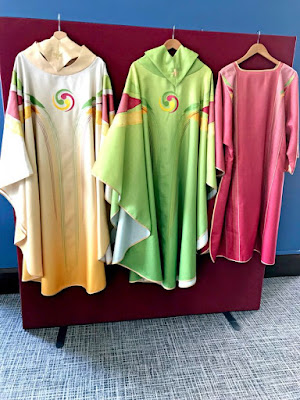 The ‘Celtic’ swirl on the chasuble... 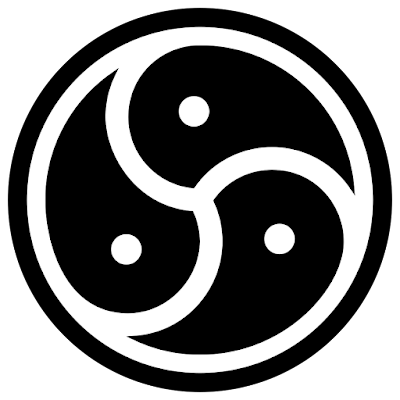 Surely, the fact that a wife and husband team reported that 72 journalists traveled with Francis was another coincidence. 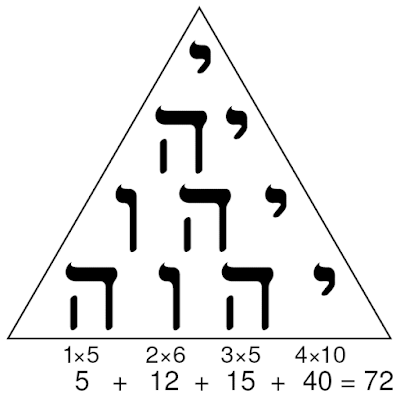 Kabbalists believe the Tetragrammaton is, “the mother of all tools...the power of 72.”

In light of the recent document published by Abp. Viganò,
one has to ask if there are any coincidences
when it comes to Francis and his reign?
Posted by hereisjorgebergoglio at 5:21 PM