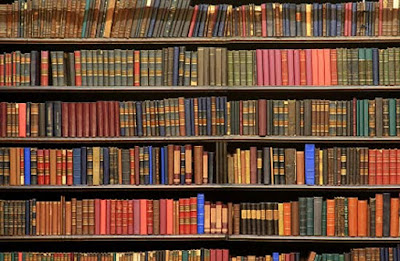 This post will be updated as Call Me Jorge... continues to discover and write about books Francis has added to his private collection.  Francis is a consummate collector and avid reader of Judaica. Also included will be books Francis has written or had translated into Hebrew for his rabbinical compatriots.


More to come...
Posted by hereisjorgebergoglio at 12:55 PM